Rakesh Tondon’s Le Tote secured new Series A funding round worth $8.8 million led by Azure Capital Partners (via Mashable). Le Tote, a “Netflix for clothing”, rents out apparel and accessories for women to wear and return. 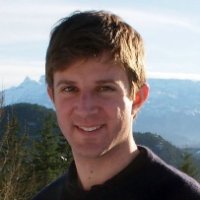 Tyler Dikman’s LoungeBuddy announced this week that it has raised $3 million in venture capital led by Peter Thiel’s Founders Fund, bringing the company’s valuation to $18 million (via Reuters). LoungeBuddy is the only App that displays all airport lounges in over 500 of the busiest airports around the world. 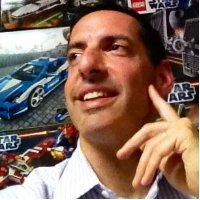 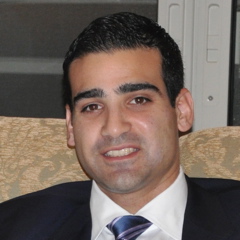 Rony Chammas’ PeerSpace is now active in the Los Angeles market (via Yahoo Finance). PeerSpace is a peer-to-peer marketplace dedicated to helping professionals gain access to one of a kind productive spaces.

The PogoSeat team (Evan Owens, Zach Cuskelly, and Abel Cuskelly) have  partnered with the Utah Jazz (via PR Web). PogoSeat, which last year raised $2.3 million in seed funding, is an enterprise solution for sports teams and concert venues that enables their fans to upgrade seats and purchase unique VIP upgrades during events. Solomon Hykes, CEO of dotCloud, was featured over at CNBC. dotCloud simplifies application development by allowing programmers to focus just on the code for their service while the Platform handles code building, scaling, deployment and load-balancing.

And finally, Neha Sampat and Suzanne So have been named two of Tech Cocktail’s 50 women in tech dominating Silicon Valley!

Congratulations to everyone on a great start to 2015!

Founders Network members, if you have information to share with the community, get in touch with us here!